So January is almost over. Thank goodness! I don’t mind January, but prefer other (warmer, less wet and cold) months. This month is usually a fairly quiet time of year after the Christmas rush but this one has been especially busy. And especially wet!

It’s been tipping it down. Lots. With all this constant wet weather (and because I’m 30) you’d think I would have nailed the art of not going out in canvas trainers with no hood or umbrella. You’d be wrong. Every time…

I’ve got a little behind on my Print 52 project. If I’m busy, things like this sometimes suffer, but I’d prefer this to stop rather than stopping sending orders out – and I’ve been right on top of that throughout the January sale. 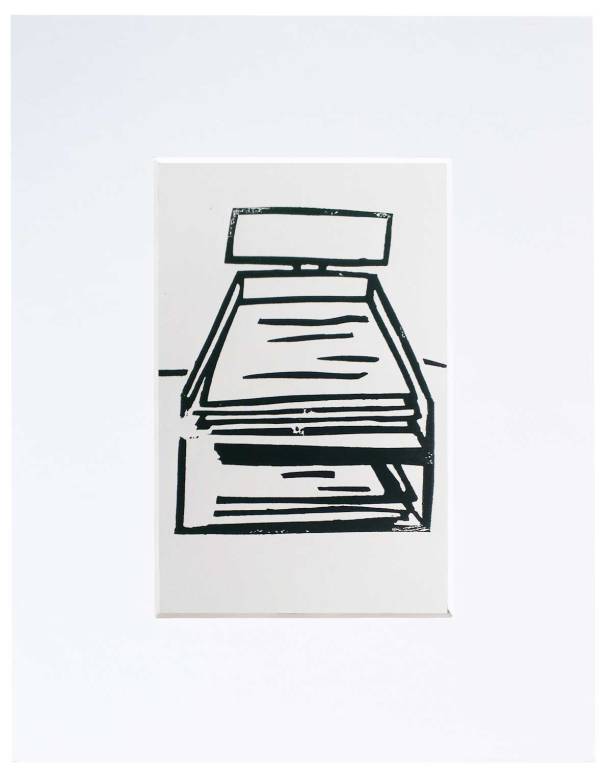 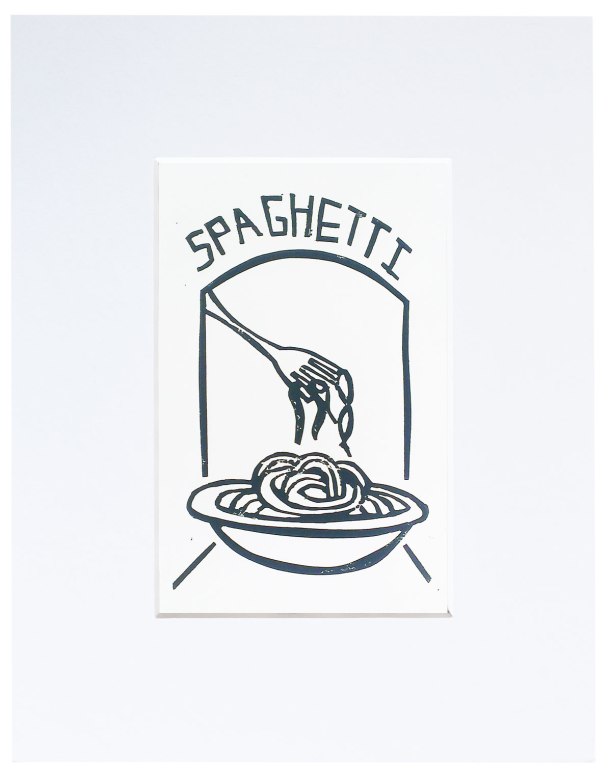 I’ve also listed this year’s Valentine’s cards, with a slightly different style that my other cards. I hope you like!

I’ve been even more immersed than usual in the world of Roald Dahl this month. As some of you may know I work at the Roald Dahl Museum, and I’ve been involved in lots of exciting projects recently which have taken up even more of my time. But it has given me the excuse of re-reading all of Roald Dahl children’s books (my most favourite is George’s Marvellous Medicine). It’s also the 50th (50th!?) anniversary of Charlie and the Chocolate Factory this year – can you believe that?! 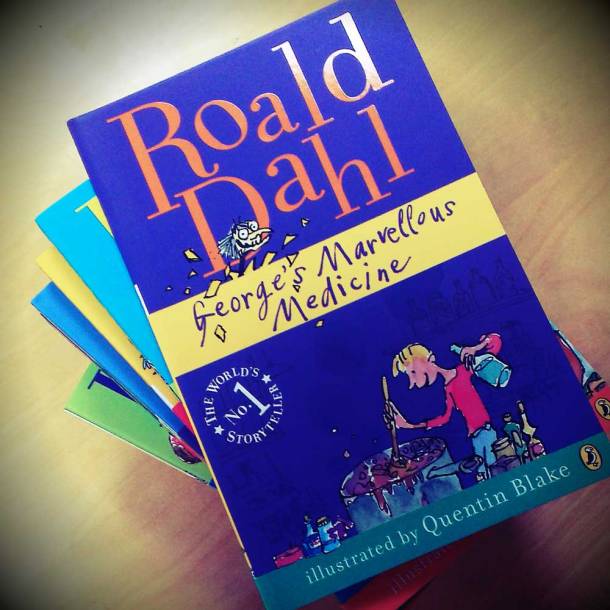 So New Year’s resolution number 1 – make sourdough bread. To make the bread you need to create a natural yeast sourdough starter, which you feed and nurture FOREVER MORE. So the idea is to keep this momentum going and make bread each week. The image is of my first loaf. Not bad. I won’t show you this week’s. It’s not good. Hmm, three weeks in so we will see.

Oh and the obligatory photo of my cat, because I’m turning into a loopy cat lady:

So that’s me, hope you have all had an excellent January!

What do you think? Leave your comment below Cancel reply